The traditional compass uses the geomagnetic field to determine the north-south direction. In actual application, it is often affected by factors such as dynamic environment and magnetic field interference. Errors often occur. The high-precision electronic compass sensor has high anti-vibration performance and excellent dynamic performance, and can compensate for the signal. With hard magnetic and soft magnetic calibration, it is very suitable for scenes with high heading accuracy. 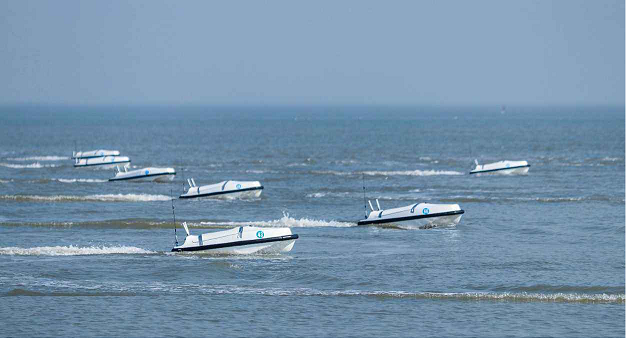 Application field two-underwater robot
Underwater robots often operate underwater in unfathomable, unexplored sea areas or harsh environments. The application of underwater robots has brought possibilities for applications such as safety search and rescue, pipeline inspection, waterway maintenance, scientific research, and underwater entertainment. Because it is unmanned and equipped with remote control, the underwater robot must have an accurate navigation and positioning system in addition to an automatic control system, a communication system and an environmental detection system. Among them, the electronic compass sensor plays an important role in determining the heading of the underwater robot. In order to accurately reach the work site, the automatic control system and communication system detect the environment, avoid obstacles, and control and adjust its movement. The electronic compass can predict the heading according to the location of the robot and send the information to the central control system for real-time Adjust the course and advance to the destination. 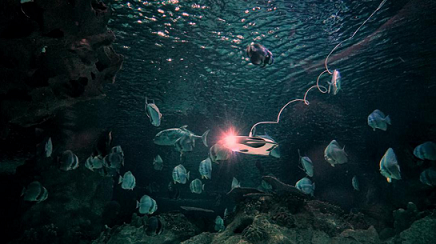 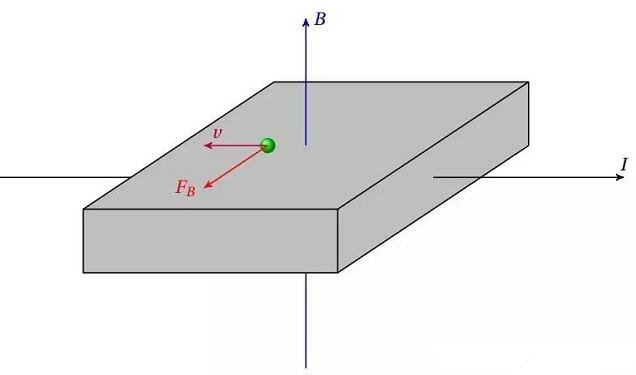