The rapid development of the beidou satellite navigation system in the past decade has led GNSS to reassess some of its functions. Preliminary test results indicate that the integration system (using inertial measurement value transition GNSS interrupts) can provide continuous solutions to navigation in all test environments. The analysis of different satellite constellations shows the influence of the satellite geometry distribution of two GNSS systems on the real-time positioning.

The progress of the GNSS

Several other GNSS methods have been developed and established over the past few decades due to the tremendous success of GPS applications in military and civilian applications. GNSS, the regional enhancement system, became a growing family, including GLONASS, Galileo, beidou, and the Japanese ape-zenith satellite system (QZSS). New members, such as the Indian global navigation system (GINS), are preparing to join the next decade.

Combined GNSS can not only provide users with a variety of alternative systems or applications, but also improve accuracy and reliability of GNSS receivers (use of compatible and interactive receiving technologies). 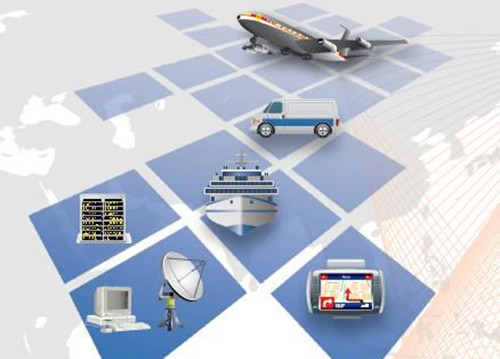 China's beidou satellite navigation system (BDS) began offering location-based services in December 2011. By the end of 12 years, 16 satellites have been launched into orbit, and BDS can now provide location, time and short message communication services in China and neighboring Asia and Pacific regions. On December 27, 2012, China released the first version of the complete interface control document (ICD) for the BDS B1 space signal open service.

As a new member of GNSS group, with the strong support of the Chinese government and many domestic beidou receiver manufacturers, the beidou is in a rapid development stage. The progress of the beidou has also attracted a lot of attention from the government, academia and industry outside mainland China. 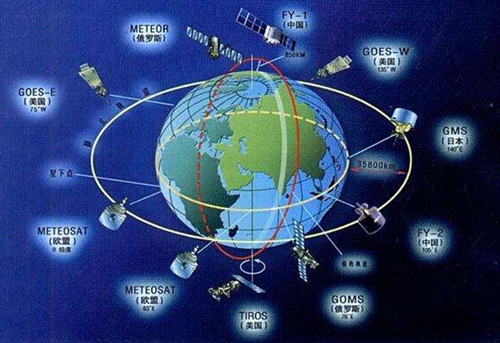 The combination of GNSS and other sensors

In this case, most land transport and aircraft navigation applications should be given priority to an inertial measurement unit (IMU) based on a microelectromechanical system (MEMS).

GNSS is one of the most sought-after technologies in the world today, and the benefits it brings to our lives are also visible. In particular, China has made a qualitative leap in the technological progress of GNSS over the years. GNSS will also be the mainstream of future scientific research.