The solar tracking system can more fully receive and use solar energy, improve the photoelectric conversion efficiency, and maximize the output power. Tracking is necessary in the use of solar energy. The tracking accuracy of the receiving device obviously affects the performance of using solar energy.

Sustainable development is an issue for all mankind, and making full use of clean and renewable resources is valued by many countries and regions. As a resource that has always existed and widely distributed in nature, solar energy is a clean energy that people use and research. my country has a vast territory, a ior geographical location and abundant solar energy resources. The optimal use of solar energy is not only of long-term strategic significance, but also a manifestation of overall national strength.

Solar energy receiving devices are generally arranged in a fixed arrangement, and the number is large. The position of the sun changes all the time. The power generation of the device is proportional to the light intensity. When the sun is directly on the device, the maximum light intensity can be obtained. The solar tracking system can control the receiving The device moves with the sun's trajectory, so that the two are always in a vertical state, thereby increasing the solar energy receiving and generating capacity. 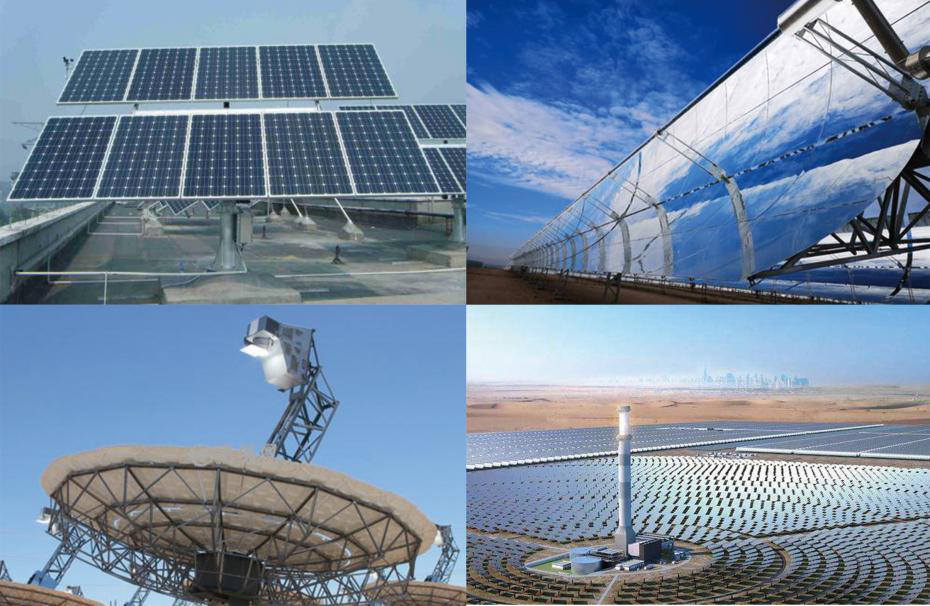 One of the solar tracking methods is controlled at a constant speed: the sun rises in the east and sets in the west. During the day and night, the earth is rotating. 24 hours a day, the earth is a sphere-like body. When the receiving device tracks and rotates at a speed of 15°/h, it can maintain a vertical position. purpose. This mode of operation is relatively simple, but the actual operation is somewhat difficult and more restrictive. The initial installation angle is difficult to confirm without reference, the accuracy is not enough, and there may be errors. The rotation of the sun brings changes in the four seasons, and it is necessary to adjust the angle frequently to receive solar energy.

Solar tracking method 3: Time and space control: Among the above methods, environmental factors generally have a greater impact on solar tracking. In fact, the sun's trajectory is related to time, space and many other complex factors. These complex factors are simulated in the program in the form of data, and the sun's altitude and azimuth are calculated at the same time, and accurate angles can be obtained and tracked automatically in real time. This method has relatively high technical requirements, the procedure is relatively complicated, and the actual operation is somewhat difficult.

There are many large-scale solar power stations in my country, and solar power generation accounts for about 60% of the world's total output. The solar tracking system has a wide range of applications, such as flat-panel photovoltaics, parabolic, trough collectors, and solar tower thermoelectrics. Exploring a more optimized energy conversion rate can achieve higher output at a lower cost.