In the past double eleven, China's powerful logistics system has been competing to take credit for us. The huge e-commerce market and its favorable development have led the rapid development of logistics industry. The two big e-commerce giants, alibaba and jd.com, are also brimming with confidence in the storm of smart logistics.

This year, jd formally established logistics sub-group and began to operate the logistics business independently. Alibaba has teamed up with other companies to set up a new technology company, cainiao network technology, to be ready for e-commerce logistics services.

Jingdong across the country has more than four hundred large warehouse, has also established a number of automated logistics center in Asia, on a lot of link to realize the automation management, greatly improve the efficiency of storage and operational management. Jingdong in unmanned storehouse has distinguishing feature very much, the large volume of six axis robot for relocating a crate with a sucker, AGV robot is to use to carry on the ground with qr code intelligent navigation shelves. When sorting the small pieces, the special shuttle shuttle bus will take the containers of the designated goods from the two rows of shelves, then put them on the conveyor belt to pick up the robots. In addition, the warehouse also has a stack of robots and unmanned forklifts and other robots to take charge of different links. 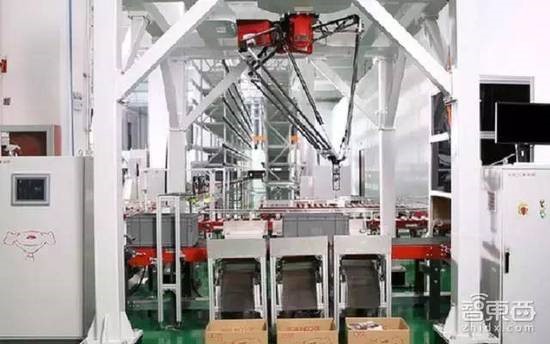 In the cainiao wisdom barn, it is the application of quick warehouse system, which is suitable for the sorting of small and medium-sized goods. AGV robot matrix is proposed, which can work together to complete a coherent order, also can run with 360 degrees of robot arm to execute corresponding picking task alone, and automatically to complete charging charging stand.

Many AGV automatic navigation robots are mainly composed of guided modules, walking modules, guided sensors, microprocessors, communication devices, batteries, etc. The guiding sensor is the basis of AGV, and in the absence of human intervention, all the movements of AGV are based on the feedback perception of the external things by the guided sensor. The application of sensor technology is an important part of AGV operation. 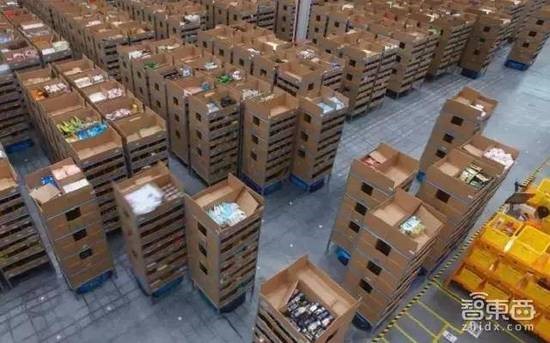 The gyroscope is a solid angular rate sensor whose output voltage is proportional to the rotational speed on its sensitive shaft, which determines the direction of the AGV. With high quality sensor components, magnet + gyroscope guidance system has high precision, and some can reach + 3mm. The adoption of standard components can also significantly reduce costs.

Nowadays, with all kinds of machinery and equipment and unmanned equipment, the logistics industry will benefit the society.