AHRS originally originated from aircraft-related technologies, but in recent years, as the cost of cost components continues to decrease, it has also been widely used in motor vehicles and unmanned aerial vehicles, industrial equipment, cameras and antenna gimbals, ground and underwater equipment, Virtual reality, life motion science analysis and other products that require three-dimensional posture measurement. 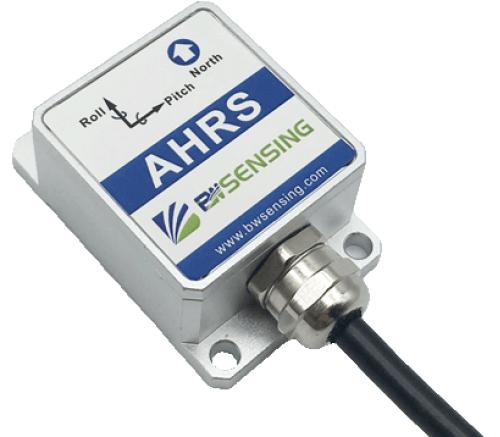 The inertial measurement unit is a device that measures the orientation and attitude of the moving carrier through the accelerometer and gyroscope. Its functions and devices are similar to those of AHRS, but the biggest difference is that the heading and attitude reference system includes an embedded attitude data solving unit As with heading information, the inertial measurement unit only provides sensor data and does not have the function of providing accurate and reliable attitude data. The lack of a part of the function is not necessarily a bad place, because the lack of a part of the unit makes its cost lower and can be used in more places to measure the orientation of various equipment.

The inertial measurement unit is composed of three accelerometers and three gyroscopes. Three are used to measure the orientation of the three axes. These accelerometers and gyroscopes are input along the three axes of space, that is, three are perpendicular to each other. The direction axis. Through such a distributed design, it can move any line or angular motion of the moving carrier in space, but because the gyroscope measures the relative spatial position change, and the carrier to be measured needs the reference object of the system, so it needs to coordinate Transform, so you get the data you want to measure.

Inertial measurement units are mainly used in equipment that needs to control the orientation and attitude of moving objects, such as automobiles, robots, and missiles. Although it is currently used more on equipment such as aircraft, with the development and advancement of technology, more industrial equipment has begun to use it for position measurement. It is worth mentioning that now this technology is also beginning to experiment in agricultural operations, because the operation of machinery is prone to accidents during agricultural operations, and the use of inertial measurement units for real-time detection equipment can greatly reduce the possibility of accidents. Therefore, its application range is getting larger and larger. 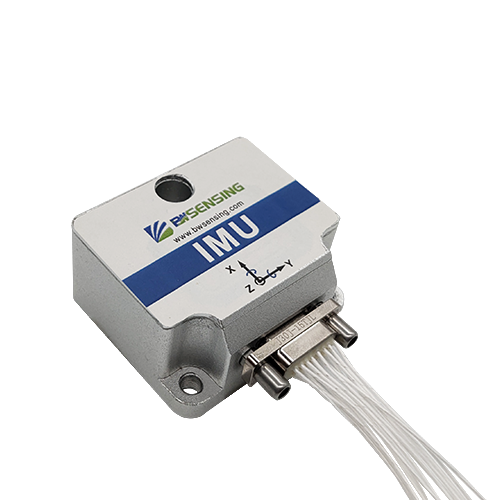